The Newton Sons of Italy Lodge 1069 will begin it's 2013 Bocce season on Thursday, April 11th. To join the league you must first become a member.
A sign-up sheet will be posted on the members side on the bulletin board. League games are played every Thursday night starting at 6:30 PM.
The dues to join the league for the season are $300.00. That includes a 10 game first half that wraps up just before July 4th and a 10 game second half that concludes with a big end of the year open bar party at the end of September at the West Street Tavern.
Dinner is included every Thursday night from April 11th to September 26th (no games will be played in July 4th.) We either have a great BBQ dinner outside  or one of our members cook a special homemade recipe for the players.
It is a great way to spend time with friends, meet new people and keep up a wonderful Italian tradition. I hope to see you on the court. 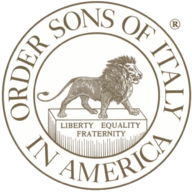 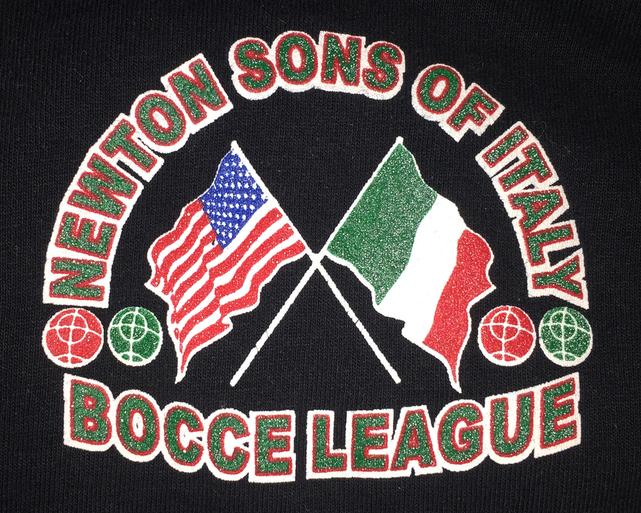